February 17, 2020
Trending
Home News World is woefully short of 2 degree goal for climate change, according to UN report – CNN
According to a United Nations report released Tuesday, however, projected emissions of carbon dioxide, the primary greenhouse gas, from nations around the world fall woefully short of the 2 degree Celsius goal set in the Paris Climate Agreement in 2015. 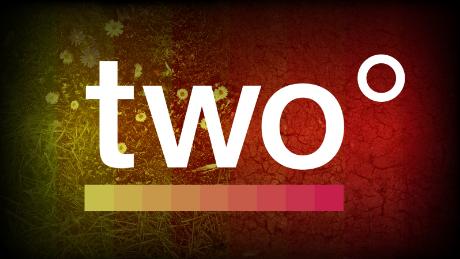 In fact, the report states that the current emission targets for all countries would result in an average global temperature rise of 3.2 degrees Celsius (5.8 degrees Fahrenheit) by 2100.
A 3.2 degree warmer world by the end of this century would bring about many of the dire consequences for human health, global economies and sea level rise that are projected from the “higher-emission” scenarios (also known as worst-case scenarios).
The 2018 Emissions Gap Report is the flagship annual report from the UN Environment Program and acts as a report card on how countries are doing on their individual contributions to the Paris Climate Agreement; it also helps determine the gap between those expected contributions and what will be necessary to stay within the range of 1.5 to 2 degrees Celsius over pre-industrial temperatures (before burning fossil fuels for industrial needs led to major increases in greenhouse gasses in the atmosphere).
This year’s report shows the largest gap ever, resulting from increasing emissions and slow action to mitigate.
The foreboding message in the report aligns with the recent findings in the “Special Report on 1.5 Degrees” issued last month by the Intergovernmental Panel on Climate Change (IPCC), that the world is failing to act fast enough to avoid the dire future climate and weather and time is quickly running out. 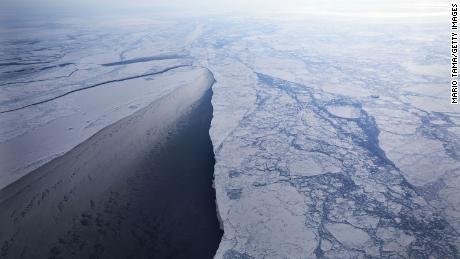 According to Tuesday’s report, global emissions of CO2 in 2017 were 53.5 gigatons (a gigaton is 1 billion tons), the most ever released into the atmosphere, representing an increase of more than 1% over 2016 emissions.
Global emissions need to be 25% lower than this figure by 2030 in order to limit warming to 2 degrees Celsius and 55% lower in order to limit to 1.5 degrees, the report claims.
The increase in 2017 follows relatively stable global emissions from 2014 through 2016, a period that allowed for optimism that global greenhouse gas emissions may be peaking.
But Tuesday’s report shatters that optimism.
“Global peaking of emissions by 2020 is crucial for achieving the temperature targets of the Paris Agreement,” the report states, “but the scale and pace of current action remains insufficient.” 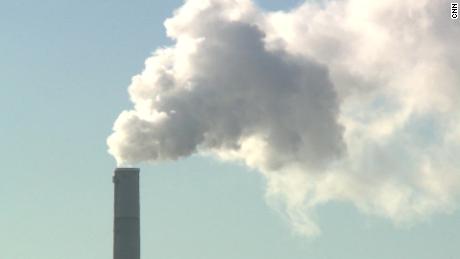 Global emissions are not expected to peak by 2030, let alone 2020. In fact, only those of 57 countries (representing 60% of global emissions) are projected to peak by 2030.
The authors of the report conclude that nations must be more ambitious in their projected emission cuts, increasing them by three times in order to meet the 2 degrees goal and by five times to meet the 1.5 degrees goal by 2030.
Knowing that level of action is extremely unlikely, the 2018 Emissions Gap Report points to the growing potential of “non-state actors” to help reach global emissions goals.
These include smaller governing bodies such as city, state and regional governments, as well as private entities such as companies, investors and civil organizations.

Climate change is killing people now, and it’s getting much deadlier
In addition to simply reducing their own carbon emissions, these entities “build confidence in governments concerning climate policy and push for more ambitious national goals,” according to the report.
Another potential gap-filling tool the report highlights is fiscal policy reform, including fossil fuel taxes and subsidies to low-emission alternatives, which can create strong incentives for low-carbon investments and reduce emissions.
The report will be a key talking point as key environmental figures convene in Poland next week as part of COP24, where the stated goal is to adopt a plan to execute the Paris Agreement, affecting climate and energy policy for the coming years.
The United States is the only country not in the Paris Climate Agreement after President Trump pulled the country out of the pact in 2017, claiming it placed “draconian” financial burdens on the American people.

Elton John had to stop a performance because of 'walking pneumonia.' What does that mean? – CNN

One of the most haunting images to come out of Wuhan, the Chinese city …