Police in the coastal city of Mangalore confirmed on Wednesday that they had recovered the body of V.G. Siddhartha, founder and chairman of India’s biggest coffee chain, Café Coffee Day.
In a letter purportedly written and signed by Siddhartha, which the chain’s parent company Coffee Day Enterprises released on Tuesday evening, the coffee tycoon said he was facing “tremendous pressure” from lenders that led to him “succumbing to the situation.” The letter was dated July 27.
“I would like to say I gave it my all,” the letter says. “I am very sorry to let down all the people that put their trust in me.”
Siddhartha had “not been reachable” since Monday evening, Coffee Day Enterprises said in a statement earlier Tuesday. He is believed to have disappeared from a bridge over the Netravati river, where he got out of his car to take a walk, Mangalore police commissioner Sandeep Patil told CNN Business.
Siddhartha founded Coffee Day in 1993, and opened the first Café Coffee Day in the southern Indian city of Bangalore three years later. The company has since grown into India’s biggest coffee chain, with over 1,700 outlets across 245 Indian cities as of last year. By comparison, global rival Starbucks (SBUX) currently has 146 outlets in India. 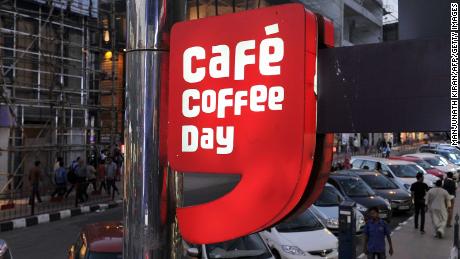 In the letter, Siddhartha urged Coffee Day to continue running the business with new management.
“I am solely responsible for all mistakes. Every financial transaction is my responsibility,” he wrote.
Shares in Coffee Day Enterprises fell by the maximum daily limit of 20% for a second consecutive day on Wednesday, hitting a new all-time low.
Siddhartha owned 33% of Coffee Day Enterprises, according to a stock exchange filing last month, while his wife and family-owned entities hold another 21%. The company went public in 2015. 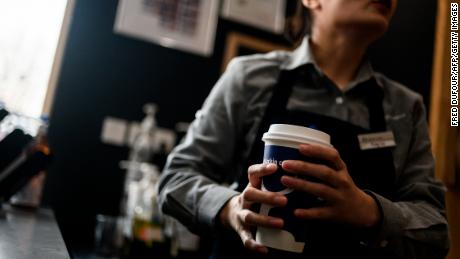 Coffee Day also has retail outlets in Austria, the Czech Republic, Egypt, Malaysia and Nepal, and exports coffee to several markets including North America, Europe and the Middle East.
In the letter, Siddhartha listed the coffee chain as well as several other assets — including stakes in multiple tech companies and logistics firm Sical — that he said “can help repay everybody.”
“My intention was never to cheat or mislead anybody, I have failed as an entrepreneur,” he added. “I hope someday you will understand, forgive and pardon me.”