Saudi Arabia is moving to address military shortcomings exposed by its war in Yemen. Here, Saudi air force cadets hold copies of the Quran during a graduation ceremony in Riyadh, in a Feb. 21 handout from the Saudi Royal Palace.
Photo:

Saudi Arabia’s monarch ordered a far-reaching shake-up of its armed forces to strengthen its military amid a drawn-out war in Yemen and efforts to contain Iran’s influence in the Middle East.

In a string of decrees issued late Monday,

launched a broad revamp of the Defense Ministry formulated by his powerful son and minister of defense, Crown Prince

The king began the overhaul by replacing several top officers, including the chief of staff and the commanders of the land and air forces, with military officials from a younger generation.

The overhauls enhance the power of the 32-year-old prince, who has consolidated political authority and emerged as the most powerful decision maker his country has seen in decades. The defense plan stems from a new national security blueprint and maps changes in the ministry for the next 10 years or more. 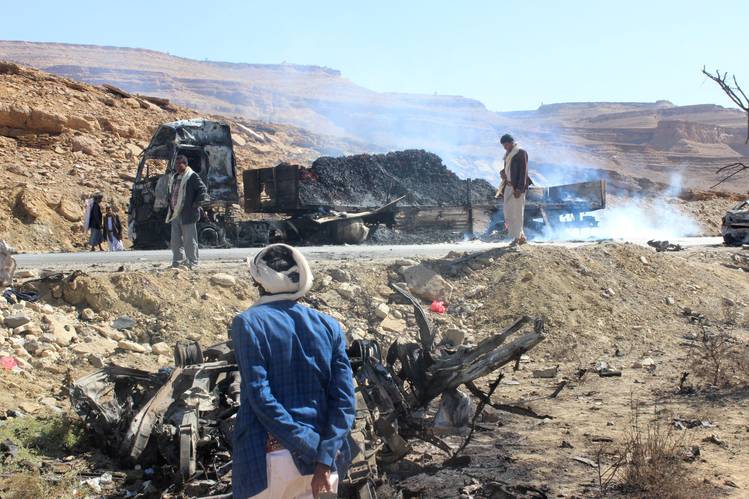 Yemeni inspect the damage after an airstrike in the Saudi-led coalition’s war against Houthi rebels on Feb. 22.
Photo:

Saudi Arabia is one of the world’s biggest military spenders and boasts one of the Middle East’s most advanced arsenals. But it has been limited in its ability to train troops and operate sophisticated equipment without help from its allies—weaknesses that became apparent in the Saudi-led coalition’s war against Iran-aligned Houthi rebels in Yemen.

“There is general sense that compared with other militaries in the region, particularly rival Iran, Saudi Arabia doesn’t have the same ground capacity,” said

a senior scholar at the Washington-based Arab Gulf States Institute. “That is also driving this reorganization: The sense of rivalry and evaluation that they are not quite ready.”

Saudi Arabia has launched a broad military revamp that features an effort to reduce waste and procure locally. 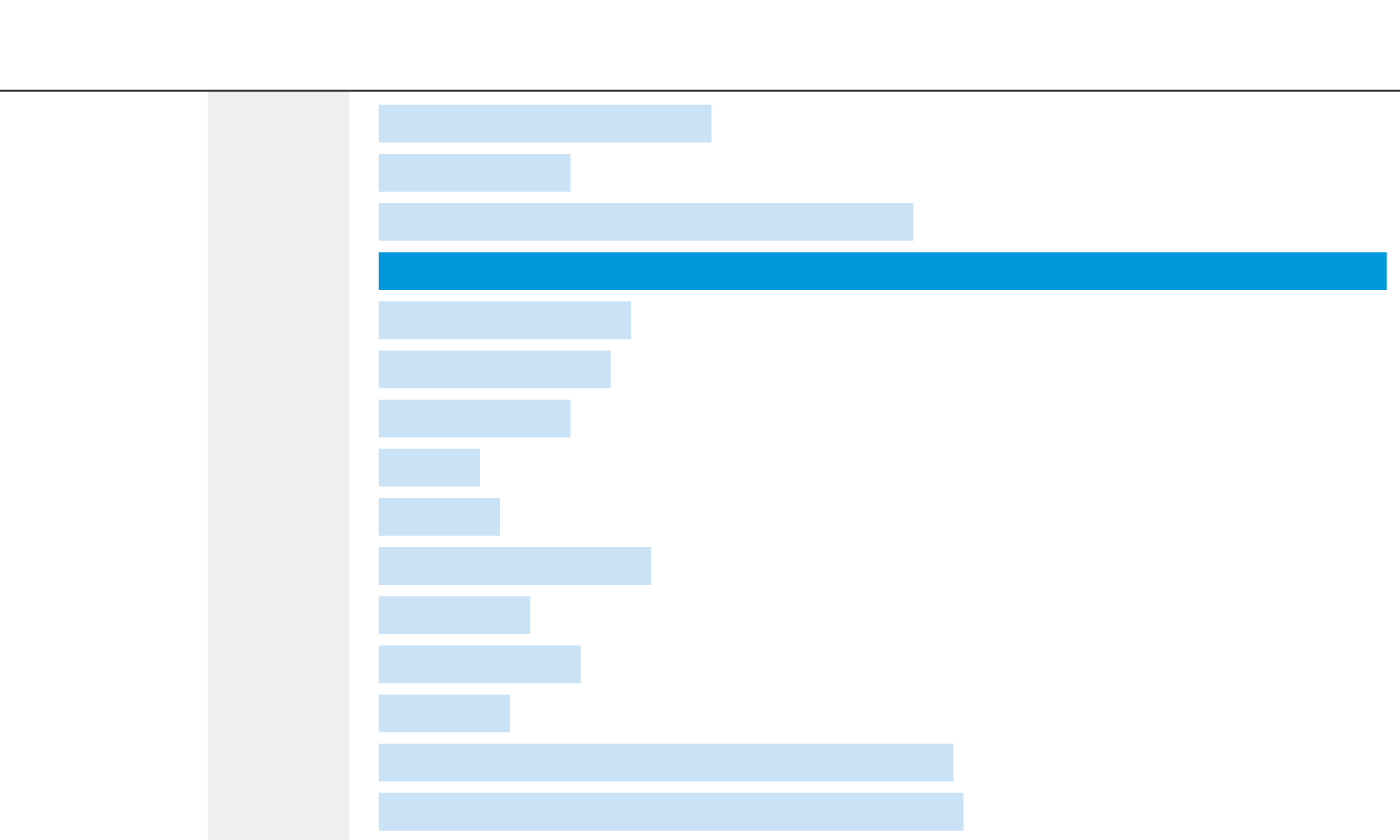 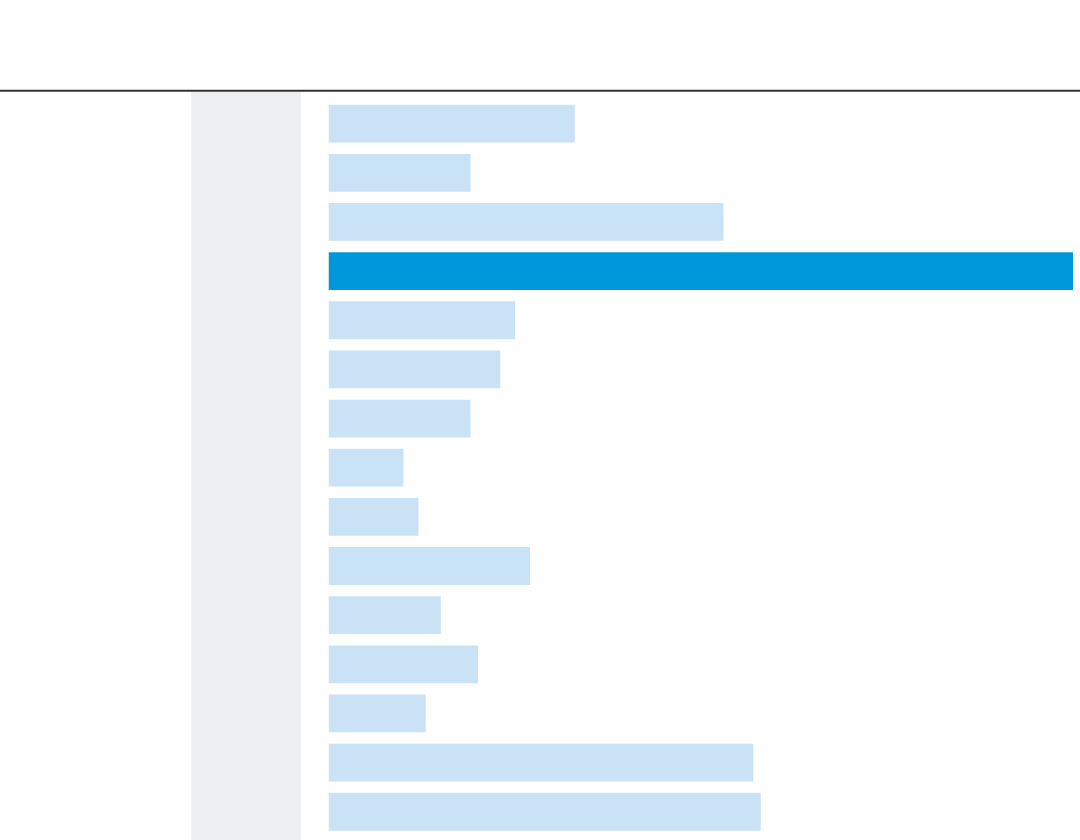 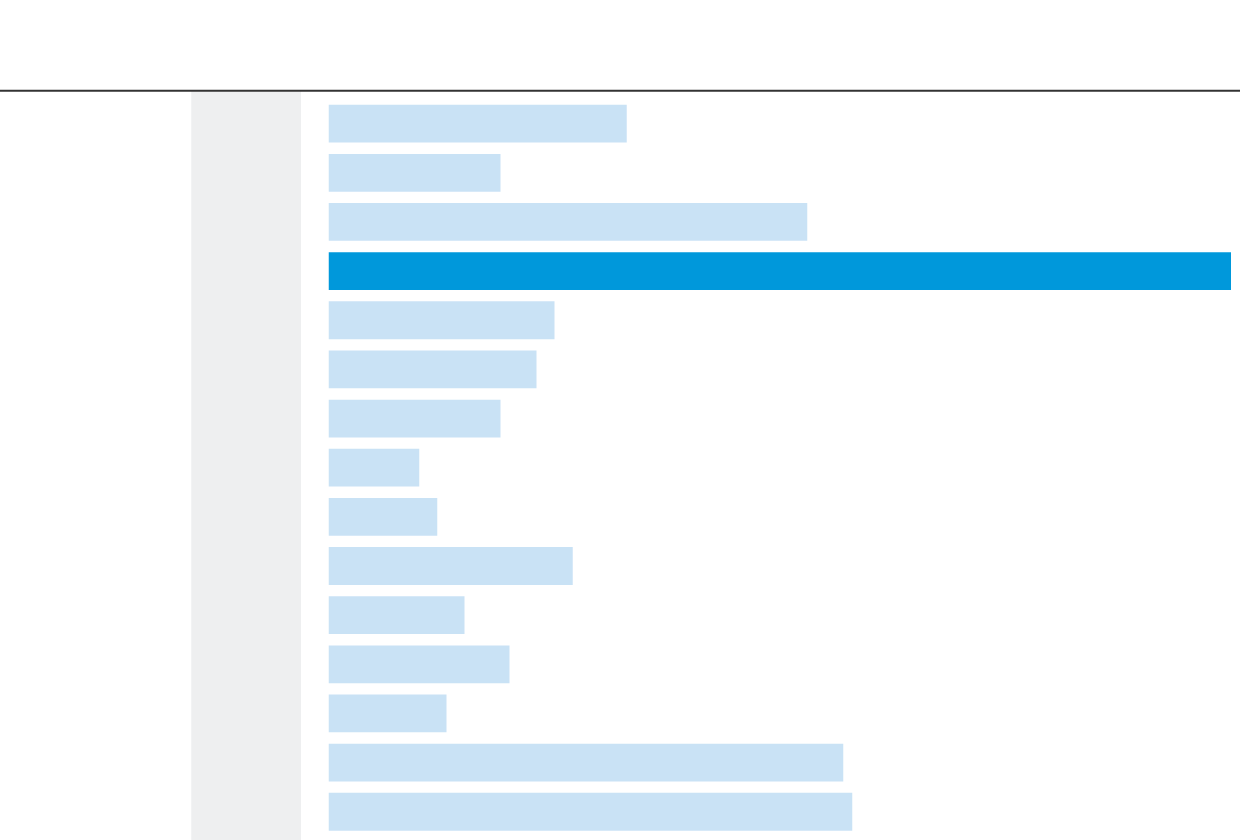 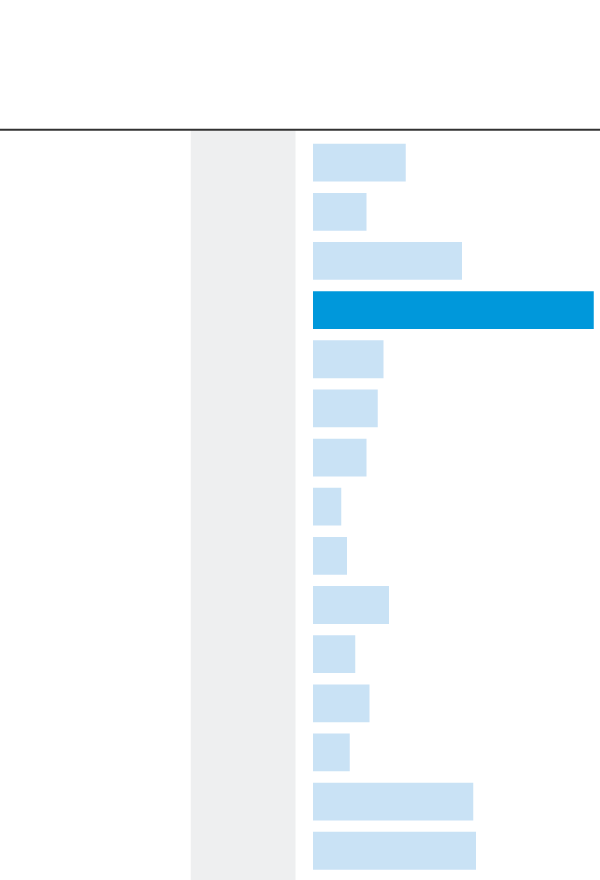 15 countries with the highest military

Prince Mohammed is set to travel next week to the U.K., one of the kingdom’s closest Western allies and a partner in the coalition.

The crown prince, who is also known as MbS, has shaken up the kingdom’s status quo since he was catapulted into a position of authority with his father’s ascension in 2015, pushing a series of changes aimed at overhauling how the government operates, ending dependence on oil revenue and liberalizing its conservative society.

The main goals of the Defense Ministry overhaul, a Saudi official said, are “improve the capabilities of the ministry of defense, reduce waste, fraud and corruption and to increase local production in the procurement chain.”

The new Saudi Arabian leadership’s aggressive approach to Iran is shifting the balance of power across the Middle East and is having huge repercussions for the region. Iran, in response, has warned Saudi Arabia against its hawkishness. WSJ’s Niki Blasina explains the four main proxy conflicts between the two nations.

The Saudi-led coalition’s experience in Yemen has significantly informed that strategy, the official added. “Lessons learned from the operation in Yemen have certainly been incorporated,” he said.

New entities include a joint operations command to coordinate activity across combat units, according to the official.

a policy analyst specializing in Gulf security at Rand Corp.

“In ridding the military of top-level leaders resistant to change, MbS has installed a younger generation of military officers loyal to him, effectively consolidating his control over the military,” Ms. Wasser said.

The Saudi official said the officers were promoted on the basis of merit and seniority.

This week’s shake-up was the latest in several changes to the security apparatus. Last year, the government established a new entity in charge of national security that reports directly to the king, stripping the ministry of interior of much of its powers. 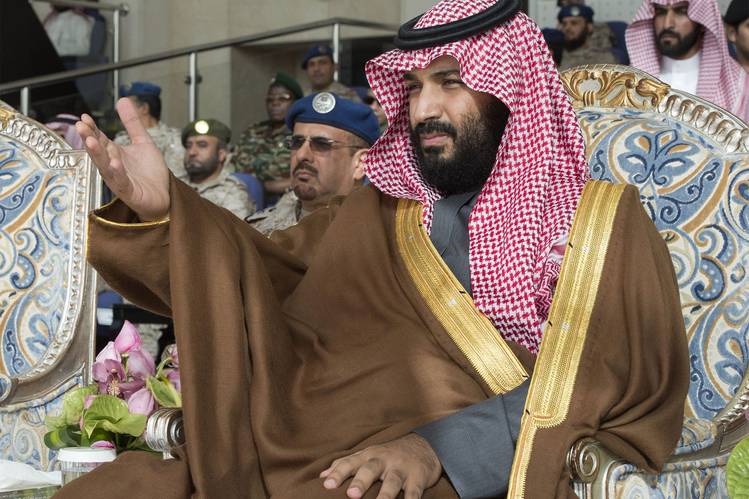 Saudi Crown Prince Mohammed—who is minister of defense—has consolidated control of his military. Above, he attends a graduation ceremony for cadets of the King Faisal Air Academy in Riyadh, in a handout picture provided by the Saudi Royal Palace on Feb. 21.
Photo:

The dismissal of top commanders comes as Saudi Arabia is bogged down in Yemen, three years after the coalition intervened against the Houthis, who Saudi Arabia says are backed by Iran—which Tehran denies. The coalition has drawn criticism for civilian casualties through an air bombing campaign that has hit market areas, funerals and hospitals.

Saudi Arabia’s decision to intervene was an early indication of the country’s willingness to aggressively pursue a more independent foreign policy under King Salman, who had assumed the throne months earlier.

Saudi Arabia is also pushing to develop an indigenous defense industry as it seeks to become less reliant on the U.S. and other Western allies for its own security, in training and weapons.

The government has said the goal is to increase the amount of money the government spends on military equipment at home from around 2% in 2016 to 50% by 2030.

“Military development and defense is a core priority for the government of Saudi Arabia,” particularly in light of reduced U.S. involvement in the region, said

a Saudi political analyst and nonresident fellow with the Atlantic Council.

“There are failed states all around Saudi Arabia. The U.S. withdrawal came relatively suddenly and there is a real need to have an effective and capable military.”