Several projectiles struck the Abiqaiq plant, starting a series of fires that quickly took out nearly half Saudi’s oil production — 5% of the global daily output — and sparking fears about the security of the world’s oil supplies.
It’s unclear when Abiqaiq, which is operated by Saudi giant Aramco, will be fully operational again. 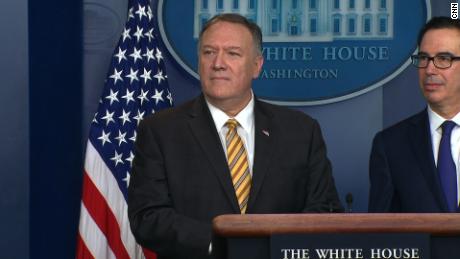 Houthi rebels in Yemen claimed the attack, saying that 10 drones had targeted Abiqaiq, as well as the Khurais oilfield. But attacks of this scale and accuracy would represent a sudden and remarkable increase in Houthi capabilities, and neither the United States nor Saudi Arabia is buying the claim.
The United States swiftly discounted the Houthi claim. Late Saturday, Secretary of State Mike Pompeo tweeted: “Iran has now launched an unprecedented attack on the world’s energy supply.” And he added: “There is no evidence the attacks came from Yemen.”
In response Iranian Foreign Minister Javad Zarif accused Pompeo of engaging in deception. He wrote on Twitter: “Having failed at ‘max pressure’, @SecPompeo’s turning to ‘max deceit’ US & its clients are stuck in Yemen because of illusion that weapon superiority will lead to military victory. Blaming Iran won’t end disaster.”
But where did this attack originate and who was behind it?
The Houthis have sent dozens of drones and short-range ballistic missiles against Saudi Arabia in the past two years. Many have been intercepted by Saudi air defenses; others have fallen harmlessly. A very few have caused limited damage and casualties. 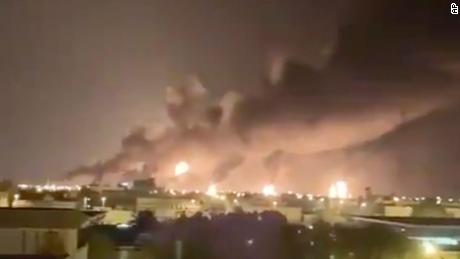 Houthi drones are based on Iranian models, themselves often developed from North Korean technology. They are mostly short-range, up to 186 miles (300 km). However, a UN experts’ panel reported in January on the deployment of longer-range drones “that would allow the Houthi forces to strike targets deep into Saudi Arabia and the United Arab Emirates.”
The UN panel said it had information that one had crashed within 18 miles (30 km) of Riyadh.
Even so, the maximum range of this system, dubbed the UAV-X, would be between 740 and 930 miles (1,200 and 1,500 km), depending on wind conditions. The distance from Houthi-held parts of Yemen to Abqaiq is about 800 miles (1,300 km).
A source with knowledge of the incident told CNN National Security Analyst Peter Bergen late Saturday that preliminary indications were the drones/missiles “did not originate from Yemen and likely originated from Iraq.” A second source in the Gulf region told CNN that while there was no proof yet, the indications were that the attack originated in southern Iraq. 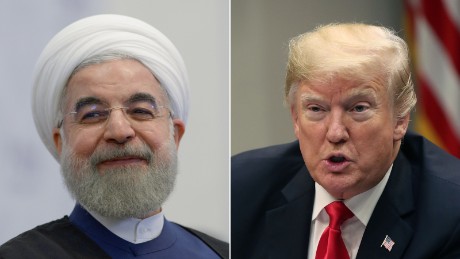 Pro-Iranian militia are well-entrenched in southern Iraq, and the Quds Force, the Iranian Revolutionary Guards unit in charge of foreign operations, has a presence there. Earlier this year, some regional analysts assessed that a drone attack on a pumping station at Afif in northern Saudi Arabia originated in Iraq. But no hard evidence was produced.
The Iraqi government Sunday issued a statement rejecting reports “about its land being used to attack Saudi oil facilities.”
The Houthis themselves have suggested, without providing any evidence, that they had help from inside the kingdom for these latest attacks. Their spokesman Yahya Saree said the operation followed “an accurate intelligence operation and advance monitoring and cooperation of honorable people inside the kingdom.”
Analysts take that to mean elements of the restive Shia population in Saudi Arabia’s Eastern Province. Abqaiq lies between the predominantly Shia area of Qatif and Ahsa, which has a substantial minority Shia population. But they caution that it’s in the Houthis’ interests to try to stir internal tensions and it seems far-fetched that local people could have assisted such an attack. 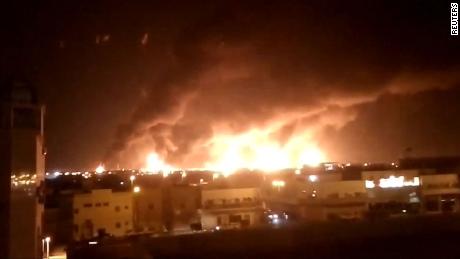 Wherever the attack originated and whoever pulled the trigger, these attacks are a step-change in what has already become a dangerous confrontation, with the sabotage of merchant shipping in the Gulf and the acute deterioration of the situation in Yemen, as well as several aerial attacks on Shia militia camps in Iraq in recent months.
While not confirming it was behind the attacks, Israeli Prime Minister Benjamin Netanyahu has said Israel is prepared to strike at pro-Iranian actors wherever they are considered a threat, including in Iraq.
No previous attack, since the Yemen conflict began four years ago, has interrupted oil supplies. This one has taken 5.7 million barrels a day off the market and demonstrated the vulnerability of the pumping heart of Saudi Arabia’s oil industry.
Saudi Arabia has invested heavily in advanced air defense systems. Ayham Kamal at the Eurasia Group says that the “critical problem for the kingdom is structural; most of Saudi Arabia’s air defense systems are designed to defend against traditional threats and are ill-equipped to tackle asymmetrical aerial threats such as drones.” 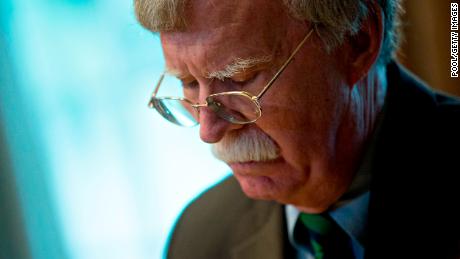 That vulnerability is enhanced when so many essential parts of the infrastructure — “storage, processing, and compressor trains — are located within a small area,” he adds.
The attacks have drawn in the international community, with the US declaring that it is ready to open its Strategic Petroleum Reserve if necessary, and President Donald Trump calling Saudi Crown Prince Mohammed bin Salman.
At present, there is plentiful oil on the market. OPEC and its producing ally Russia have cut production this year to support prices. But Saudi Arabia is normally the organization’s “swing producer” with the ability to reduce or increase the flow as required. That ability is crimped for now.
Much depends on the damage reports, and what “work-arounds” might be possible to restore full production and soothe markets’ nerves. “The most critical elements of Saudi Arabia’s oil infrastructure include several redundancies,” Kamal says.
How Saudi Arabia will respond in other ways — such as redoubling its military campaign against the Houthis in Yemen — is yet to be seen.

CNN’s Aqeel Najim and Sara Mazloumsaki contributed to this report.

Letter: The health industry has a grip on our democracy – The Republic

Since the start of lockdown, we’ve been taking our DIY beauty endeavours to new …