Cognitive behavioral therapy, exercise and the advantages of sunlight 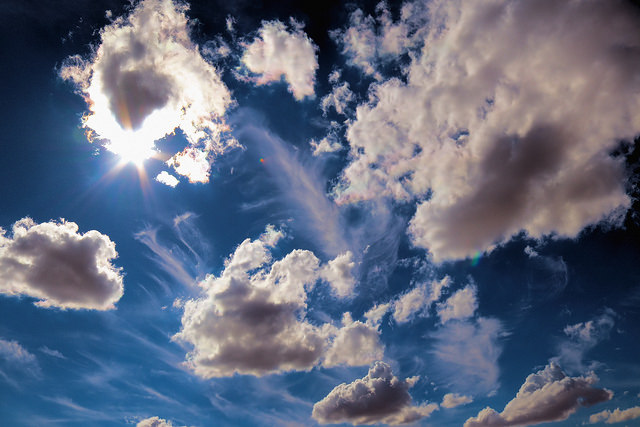 No generation before us has had such high rates of depression, a large problem because of its fatal association with suicide. Depression is treatable. However, there is a significant problem with treatments: it is very difficult to determine which form of treatment will work best for an individual. There is no universal answer, as some treatments work better for some and not at all for others. Thankfully, there are many treatments available on campus and lifestyle treatments you can try.

Cognitive behavioral therapy (CBT) is one of the most widely-practiced forms of therapy treating depression. CBT’s widespread adoption is in part due to its success rate (CBT helps about one-third of patients, just in attending the therapy) and its lasting effects (CBT has been shown to have a lower relapse rates than medications for the treatment of depression). Yet, as with all depressive treatments, it has its flaws. One is its possible costs. Some insurances cover CBT, as it is a form of psychotherapy, but not all insurances provide enough coverage to make undergoing CBT economically viable. Fortunately, one can practice many CBT techniques without the actual treatment. Preventing and altering negative thoughts for example, a common CBT technique, is something that a therapist may help with, but a therapist is not required. Examining your thought patterns with any degree of impartiality can be a difficult action to do. If you need help sticking to techniques and feel like you would like support, there are numerous free support groups on campus that would be happy to assist.

Exercising has been shown to reduce symptoms of depression, by triggering the release of endorphins among other factors. Endorphins are neurotransmitters often released as a response to stress to reduce the feeling of pain. Endorphins can be released during many types of exercise, and exercising within a group has been shown to alleviate physical pain more than working out alone, which can be a predictor for better decreases in depressive factors. Exercise also significantly increases physiological well-being, which can then affect psychological well-being. This means if you’re healthy, you’re more likely to feel better about yourself. Ultimately, exercise can be far more accessible and is cheaper than most therapeutic treatments and has many clear benefits that assist in dealing with depression.

Something as simple as receiving an appropriate amount of sunlight can have an impact on your mental health. Sunlight is a great source of Vitamin D. Deficiencies in this vitamin are very common and can lead to bone problems, which may not have a direct effect on mental health, but I assume brittle bones aren’t pleasant. More importantly, sunlight affects the production of the neurotransmitter serotonin, which does have a direct effect on mental health. Serotonin deficiencies can certainly lead to symptoms of depression. Serotonin also affects sleep patterns; irregular sleep patterns are a symptom of major depressive disorder, as stated in the DSM-5. Sunlight is perhaps the most widely available depression-treating resource there is. Sunlight will certainly not replace therapy in most cases, but going for an afternoon walk or studying with the shades up may provide a little mental boost.

Depression is a broad term that contains different mental disorders. Hence, treatments vary greatly between particular diagnoses and cases. Nonetheless, these accessible treatments may help. Personally, having dealt with my own bouts of depression, I have found it amazing how much some introspection into my own thoughts and behaviors help. Depression is difficult to deal with, but there are ways to combat symptoms. There are treatments available and people that are happy to assist you.

Ben Connolly can be reached at [email protected] 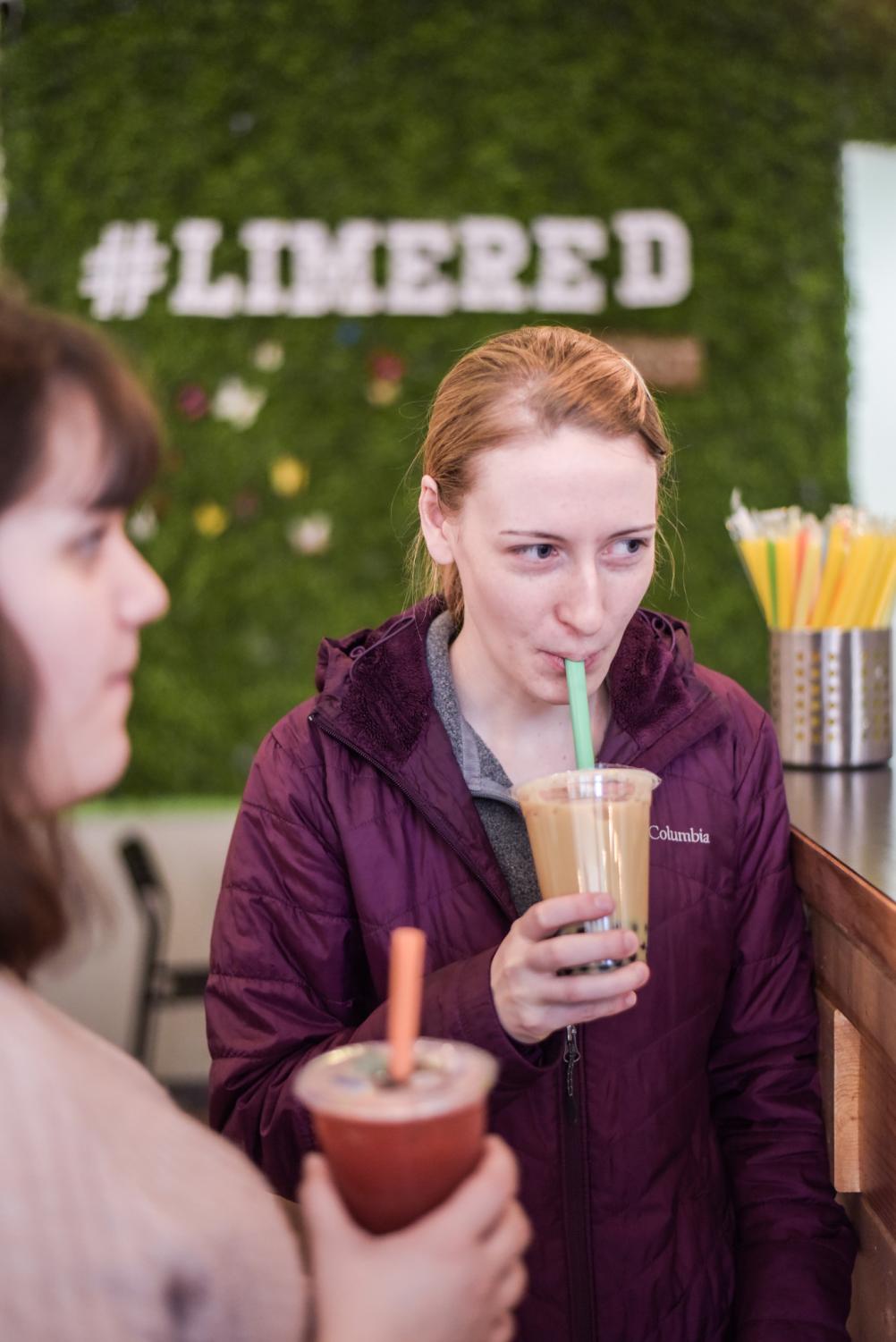 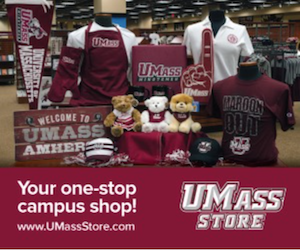 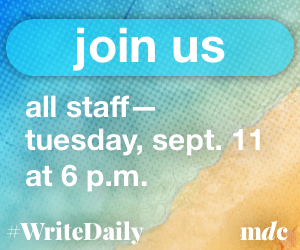 “This is the revenge of the viruses,” said Dr. Peter Piot, the director of …

During the heights of his career, former undisputed heavyweight champion Mike Tyson revealed that he …