According to a statement released Thursday by the Florida Department of Health in Orange County, several sentinel chickens recently contracted Eastern equine encephalitis virus and had antibodies present in their system to fight the disease.

Sentinel chickens are used for disease prevention research and are tested regularly for Eastern equine encephalitis and the West Nile virus.

Encephalitis symptoms usually emerge between four and 10 days after the bite, which usually include fever, disorientation and vomiting, according to the Centers for Disease Control and Prevention.

More: Rethinking the importance of the lowly mosquito

About 30 percent of people infected with Eastern equine encephalitis die from the disease.

Barry Alto, an associate professor at the University of Florida Medical Entomological Laboratory in Vero Beach, said the black-tailed mosquito is the primary carrier of encephalitis. 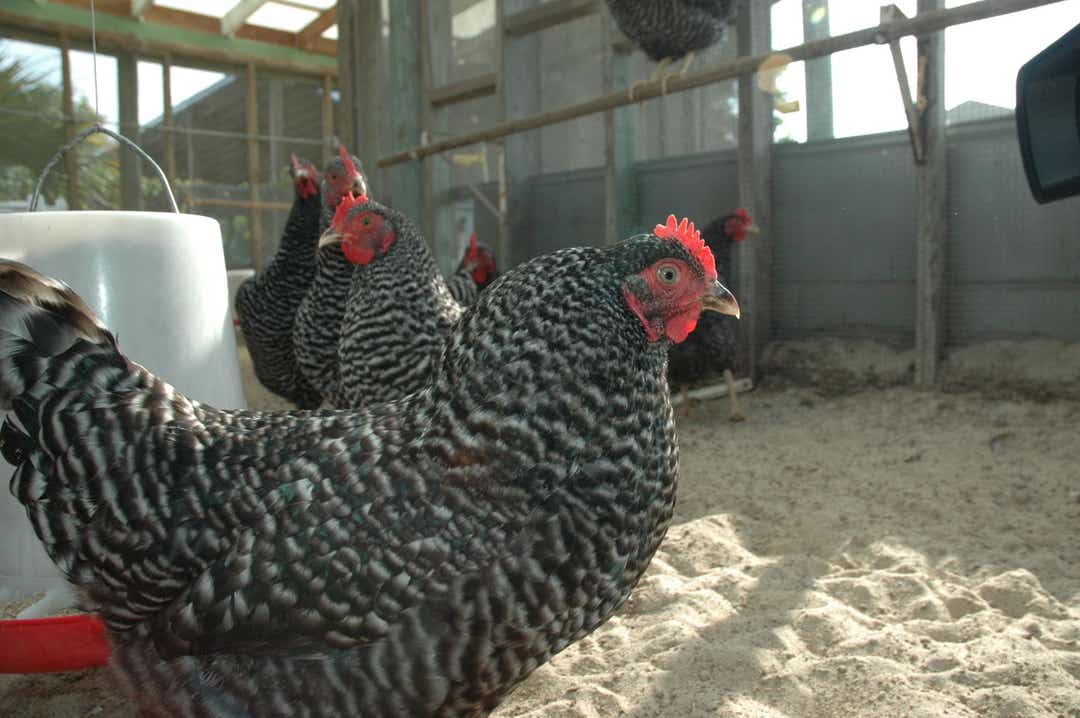 More: 3 things you should know about Zika

This species is most active near swampland during hot, damp summer months and typically bites during the two hours after sunset.

While infections typically rise in the summer, transmission can occur any month of the year, Alto said. Just because the disease was found in Orange County does not mean it is isolated, and it could spread around the state.

The Treasure Coast is no stranger to mosquito-borne illnesses. West Nile virus was found in sentinel chickens in Martin County in 2018. Populations of these chickens are scattered across the state and experts are always monitoring the severity of contamination, Alto said. 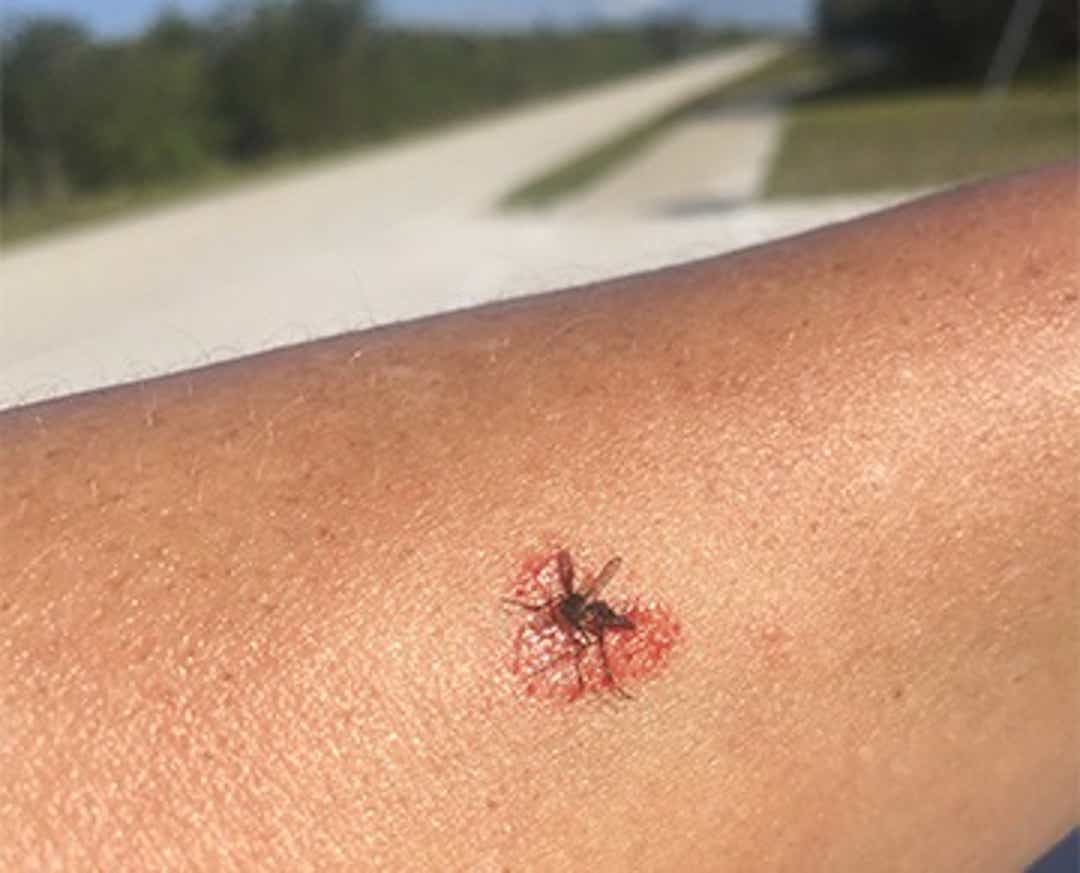 It is important  residents keep an eye on updates from the Department of Health and take precautions to prevent mosquito bites, including wearing repellent and long-sleeved clothing, Alto said.

“This is a very serious virus,” Alto said. “You do not want to get infected with this.”

Even if the infection is not fatal, encephalitis can have life-long debilitating effects, including mental disorientation and brain damage, Alto said.

Preventing the disease with insecticide has proven difficult, as many mosquito populations are in protected areas that cannot be treated with the repellent.

There are at least 10 cases of encephalitis in humans each year, Alto said. Florida’s sub-tropical climate and geography can make it an epicenter for disease contraction.

Health officials said they will continue to monitor the infections and research prevention efforts. Florida Health reminds everyone to take the basic precautions necessary to avoid mosquito bites.

“Floridians should be paying attention to this,” Alto said. “Avoid being bitten by covering up with clothes and repellent.”

Max Chesnes is a TCPalm breaking news reporter for Indian River County. You can keep up with Max on Twitter @MaxChesnes and give him a call at 772-978-2224/