At least 20 known medical conditions can result from tick bites; the most common, Lyme disease, affects an estimated 300,000 Americans each year. Meanwhile, doctors and researchers continue to discover new illnesses linked to the crawling bugs. 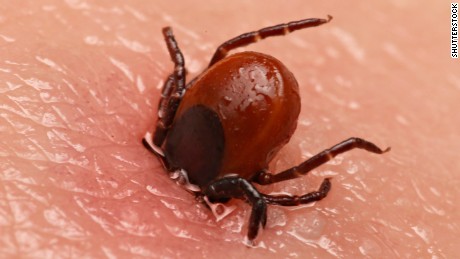 The committee, known as the Tick-Borne Disease Working Group, was established under the 21st Century Cures Act (2016) and is tasked with proposing how to rein in this public health problem.
“As tick populations continue to grow and infected ticks expand geographically, the threat to human health intensifies,” the working group wrote. To highlight the necessity to act, the report includes stories from patients, including Ruben Lee Sims.

‘Untreated patients can lose everything’

Sims, a Vietnam veteran who in 1977 was recognized by the US Air Force as the “top enlisted management analyst of the year,” had his life derailed several years later by tick bites. 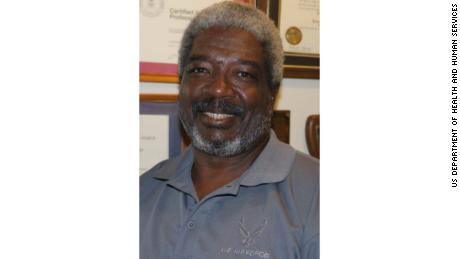 Unable to diagnose Lyme disease, the military discharged Sims in 1984, labeling him a hypochondriac whose pain was caused by psychological factors. A year later, a non-military doctor also failed to deliver a diagnosis. Though the doctor suspected Lyme disease, Sims had never traveled to New England, where the disease is prevalent, so the tick-borne disease was crossed off the list of possibilities.
“I was misdiagnosed for over three decades and left untreated for Lyme disease,” Sims told the report’s authors. Today, that’s no longer true. Better equipped to diagnose tick-borne disease, the VA has confirmed Sims’ pain as a symptom of Lyme disease, and with appropriate treatment, he no longer has symptoms. 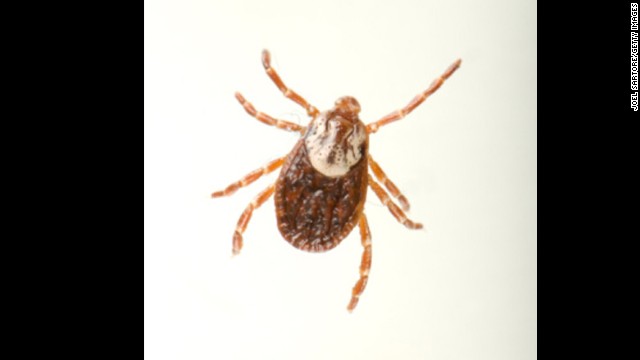 “Untreated patients can lose everything, as I did, and become part of the unemployed, under-employed, disabled, and homeless populations,” Sims said in the report. These days, he shares his story to help others who may be affected by tick-borne illnesses.
Most Lyme patients who are treated early can fully recover, yet up to 20% experience persistent symptoms — some disabling. Immediate symptoms include fever, chills, headache, fatigue, muscle and joint aches, swollen lymph nodes and a distinctive ring rash. Episodes of dizziness or shortness of breath, inflammation of the brain and spinal cord, and shooting pains in the hands or feet are among the longer-term symptoms in patients with chronic illness.

The spread of Lyme disease

Lyme disease cases have doubled since 2004, according to the report. Meanwhile, its geographic prevalence has grown: The number of counties considered to have high incidence of the disease has increased by more than 300% in the northeastern states and by nearly 250% in North Central states, the report states. 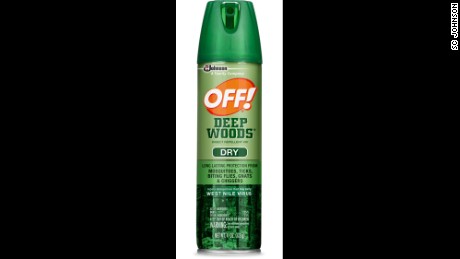 “The geographic range of Lyme disease cases has expanded since its first appearance in Lyme, Connecticut, in 1975 and has consistently spread northward, southward, and westward,” the report says. The working group suggests this spread may be due, at least in part, “to ecological changes taking place in North America since the middle of the 20th century, including habitat and climate changes.”
Though less common on the West coast, Lyme disease is an important concern there, as are other diseases that result from tick bites, the report states. Despite hundreds of thousands of estimated cases, only about 35,000 are reported each year to the US Centers for Disease Control and Prevention. 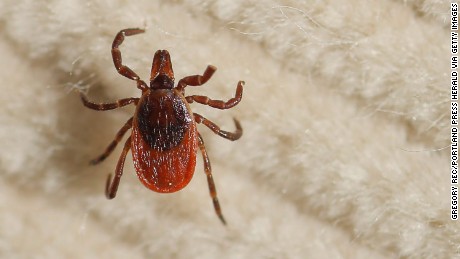 Lyme disease is transmitted by infected deer ticks. Infected blacklegged ticks, Western blacklegged ticks and lone star ticks also frequently transmit illness in the United States.
Tick-borne diseases can be difficult to diagnose. Tests are not always accurate, and health care providers may not know how to use them. Additionally, patients may have not just one but two or more tick-borne illnesses at the same time.
The Tick-Borne Disease Working Group’s recommendations include improving early and accurate diagnosis and treatment, strengthening national surveillance and developing new treatment options for treating acute and persistent illness.
“For decades, tick-borne diseases have increased at an alarming rate,” the committee concluded. “The continued spread of ticks, the discovery of new tick-borne pathogens, and the spreading outbreak of human disease is a near certainty.”