Diane Youngpeter, however, is not trying to sell you those things. She is a stay-at-home mom in Detroit. And in her free time, she runs Aldi Nerd, a blog about the discount German grocery chain that has 1,600 US stores. She also has an Aldi fan group on Facebook with nearly a half million members.
“There’s a lot of Aldi nerds out there,” Youngpeter said. “I don’t know if I can handle any more people in my Facebook group.”
Aldi doesn’t pay Youngpeter for her content about her favorite brands at the store— Girl Scout cookies knockoffs and German chocolates. But she and other grocery store superfans with Facebook and Instagram accounts dedicated to the stores are powerful advocates for the companies. They bring authenticity, create loyal shoppers and build an internet culture around the brands, experts say.
Aldi is not the only big grocer with pages run by die-hard customers. 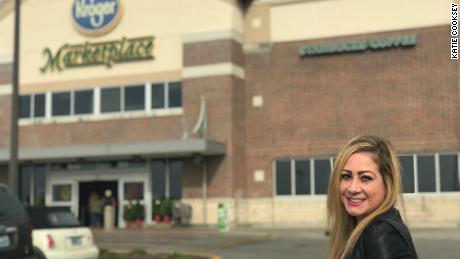 Kroger Krazy lifts Kroger. An Instagram account called Costco_doesitagain has 511,000 followers. Then there’s Trader Joe’s List, Trader Joe’s Obsessed and a lineup of Trader Joe’s influencers with no connection to the company. I Heart Publix, a Facebook page started by Michelle Atwood more than a decade ago, has grown to 116,000 followers.
With more consumers cutting the cord on television, coupons in magazines fading away and the efficacy of celebrities’ paid social media ads waning, these passionate fans on social media are becoming more important to reach shoppers, experts say.
“The typical ways in which consumers have been approached by grocery retailers and brands is increasingly losing relevancy,” said Melissa Abbott, vice president of culinary insights at the Hartman Group, a food and beverage research firm. Consumers are responding to “influencers that are out there being very honest and raw and vulnerable.”
These everyday superfans generate excitement about the stores on their pages and deliver a sense of urgency to shop to their army of followers. Celebrity partnerships and posts from companies’ own social media accounts can’t match that because shoppers tend to distrust them, according to experts. 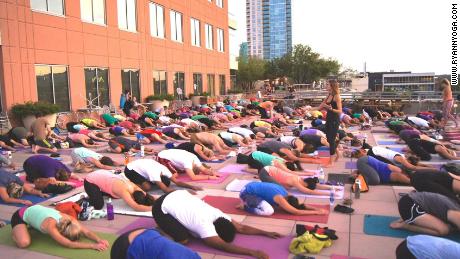 “The biggest criticism about influencer marketing is that it’s not authentic. It’s just people getting paid,” said Evan Asano, founder of Mediakix, an influencer marketing agency.
Grocery superfans with their own pages are a “dream scenario” for companies and a form of earned media. “Earned media is the best type of media because it’s people choosing to post on behalf of the brand,” he said. The posts come from “love of the brand.”
Jen Coleman and Laura Wiertzema started their Instagram page, Costco_doesitagain, two years ago after success with a similar Target handle. Today, the Costco page has more than half-a-million followers and the two women update it frequently with posts about organic brands and exclusive deals at Costco. They say they provide a service to other customers by helping them discover what’s new in stores.
A lot of people don’t know how to navigate the store the way they do, they said in an interview, adding “We are the ultimate consumers.”
The two don’t communicate with Costco, but their posts are “free advertising” for the companies, they said. “We have such a crazy, engaged following.” 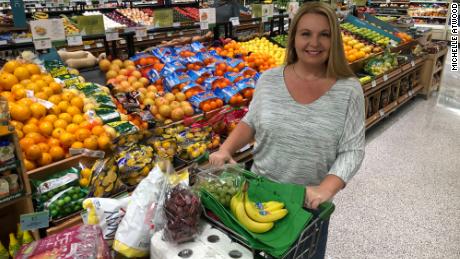 Kroger and Whole Foods have now started building strategies around their everyday influencers.
Katie Cooksey, who runs Kroger Krazy, a Facebook page with nearly 600,000 followers, said Kroger sends her its weekly advertising early and invites her to special corporate events.
“My readers feel a sense of community,” she said. “They are very engaging on almost everything I post.”
Kroger itself has started “Kroger Collective,” a program to work with some of its everyday fans to create content like recipes highlighting Kroger products and sharing live stories while they are cooking or shopping in the stores.
And in January, after Tabitha Brown posted a video of her excited reaction to a vegan BLT at Whole Foods that went viral, Whole Foods partnered with her to launch the sandwich she made famous in all of its stores for the month.

Travelers will be screened for a novel coronavirus at the Minneapolis-St. Paul Internation…

Travelers will be screened for a novel coronavirus at the Minneapolis-St. Paul International Airport, …